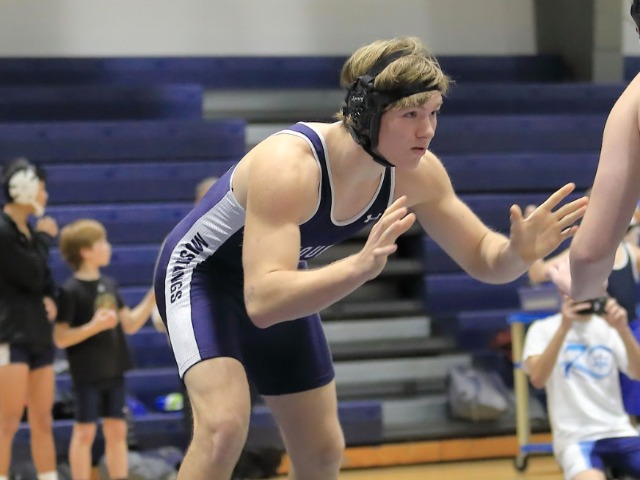 Multiple Mustangs punched their ticket to the GHSA State Finals, which will take place Feb. 13-15 at the Macon Centreplex in Macon, Ga.

Below is a recap of the event and quotes from Head Coach Ryan Welch.


James Crandall - 170 lb. - 5th place
"James' hard work in practice as well as at extra practices on the weekends really began to pay dividends for him this season. A senior returning after two seasons not wrestling (last wrestled as a freshman), James began the season as a varsity wrestler, then lost his spot to a returning varsity football player, before stepping back into the varsity spot before the end of the season. I am super stoked James made it to state, especially because his hard work is paying off. I always appreciate when that happens!"

Erik Dodder - 182 lb. - 1st place
"Erik came into the sectional tournament as area champ which gave him first seed. He marched commandingly through the championship rounds and won sectionals over his rival from HIES. It will be fun to watch as Erik enters the State tournament as a favorite to make the finals. He is another wrestler whose hard work is paying off at just the right time."

Bjian Nikain - 195 lb. - 7th place (alternate)
"Bijan will enter and participate only if another wrestler does not participate due to sickness or injury."

Jonathan Hammond - 220 lb. - 3rd place
"Jonathan faced another tough senior from Mt. Zion in the semis and ultimately fell short in that meeting. At state this week, the two should meet again in the semis, and I am confident in the second meeting, Jonathan will reverse the outcome."

"Mount Vernon has real potential to bring home multiple medals this Saturday, so it will be an exciting tournament for Mustang fans to keep an eye on," Welch said. 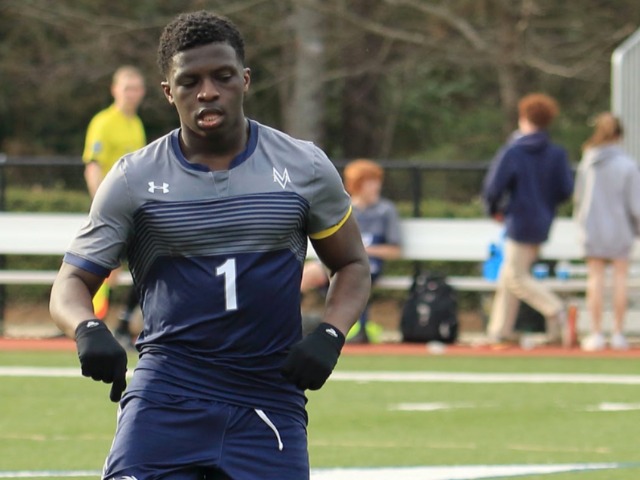 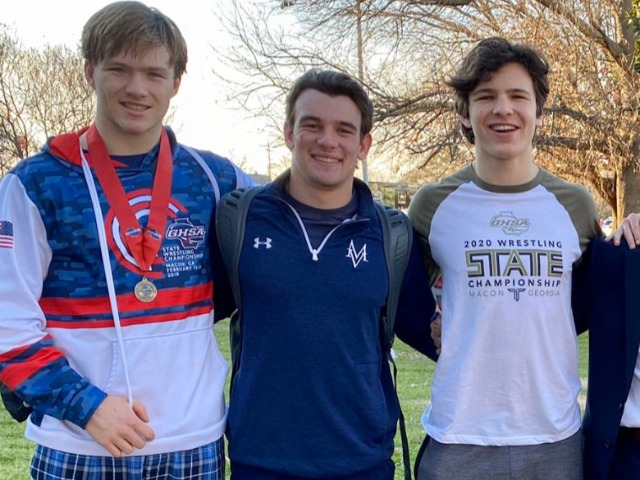 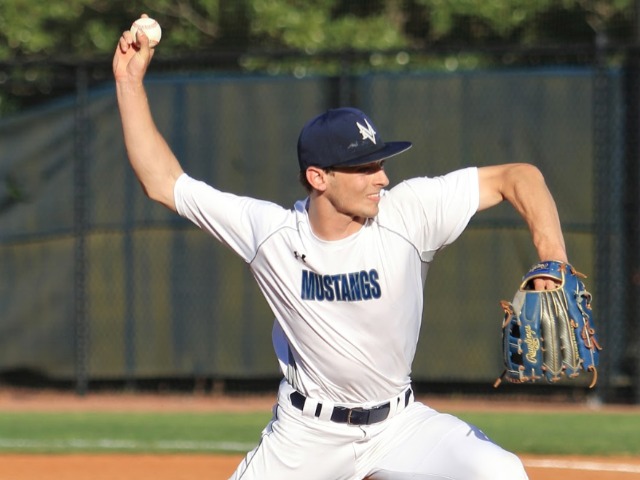 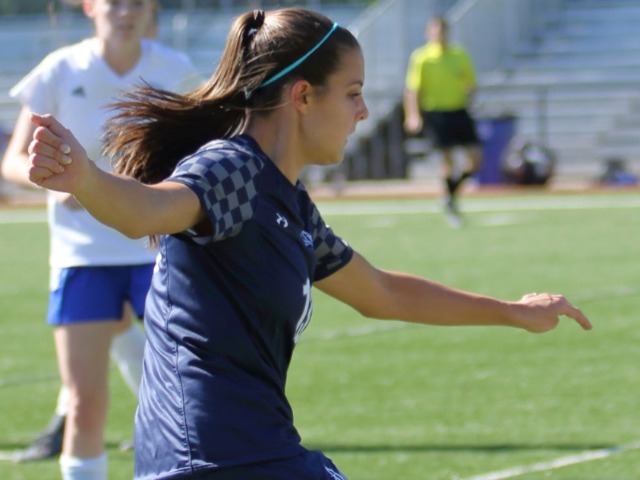